The history of Kolesch and Company begins in the late 1790s with Edmund March Blunt (1770-1862), who was a map maker in Massachusetts in 1793 and moved to New York in 1802.11 His shop in New York sold nautical books and charts, as well as pre-owned nautical instruments. Upon his retirement in 1822, his sons Edmund and George William took over the store by 1824, creating the firm E. & G.W. Blunt. This firm began offering nautical books, charts, and instruments as well as surveying equipment. Edmund began attempts to build a dividing engine in 1831 and successfully created an automated machine that was put into operation by 1857. His Automatic Dividing Engine is one of the first built in the United States, and E. & G. W. Blunt used the machine to manufacture theodolites for the Coast Survey instead of having to import them.

The company remained in the family until 1868 at which time the firm, by then known as Blunt & Co., was passed to German immigrants – Eckel & Imhoff, and then F. Eckel. Finally, in 1885, Heinrich Adolph Kolesch (1855-1903) purchased the firm. Kolesch & Company, at 138 Fulton Street, New York, New York, remained in existence until 1947, though it was dissolved by proclamation at that time so it is not clear when they stopped selling instruments. In the early 1900s through roughly 1920, Kolesch sold drawing instruments and materials, surveying instruments, and accessories including slide rules. These rules are described in their catalogs from those years, which can still be found today, as well as in their publication, How To Use Slide Rules. Their slide rules were engraved with the Kolesch name, but were likely all imported. While never stated explicitly, these rules appear likely to have been manufactured by Albert Nestler in Germany. 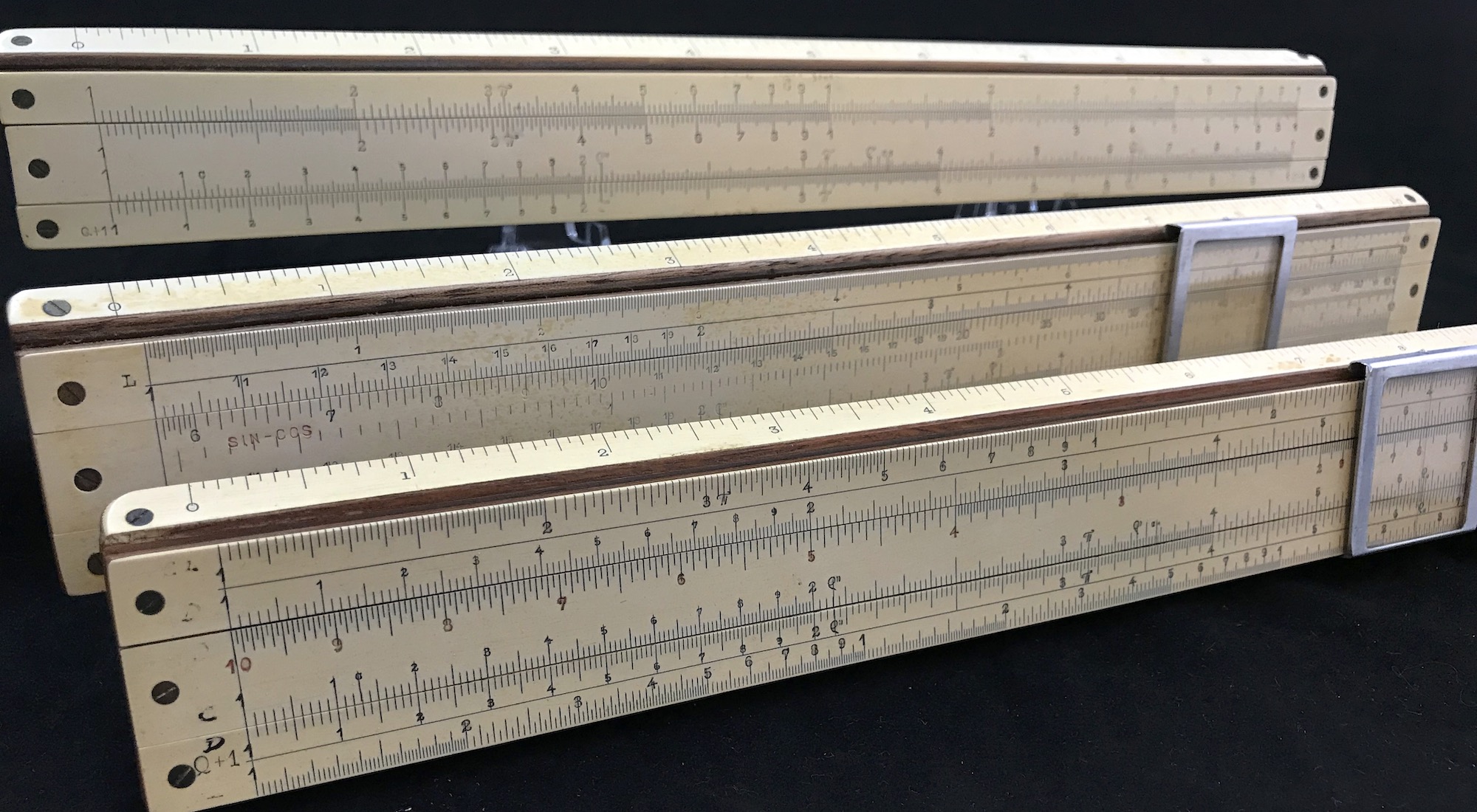 Note: Model numbers do not appear on the Kolesch slide rules, and the numbers used in their catalogs appear to have changed over time. The model numbers used here are from the list at the end of the book How To Use Slide Rules (Kolesch and Co., 1908).