Alexander George Thornton founded his company in 1880 in Manchester, England, and the firm grew to become one of the largest manufacturers of drawing instruments and slide rules in Britain. The Precision Instrument Co was taken over in 1901 and PIC continued to be used by Thornton as a trade mark until about 1970. The firm officially became British Thornton in 1967 and merged with ESF at Burley in 1992. A distinguishing feature of many Thornton slide rules is their use of “differential” scales for determining values of trigonometric functions. (See the vignette British Thornton Special Scales.) 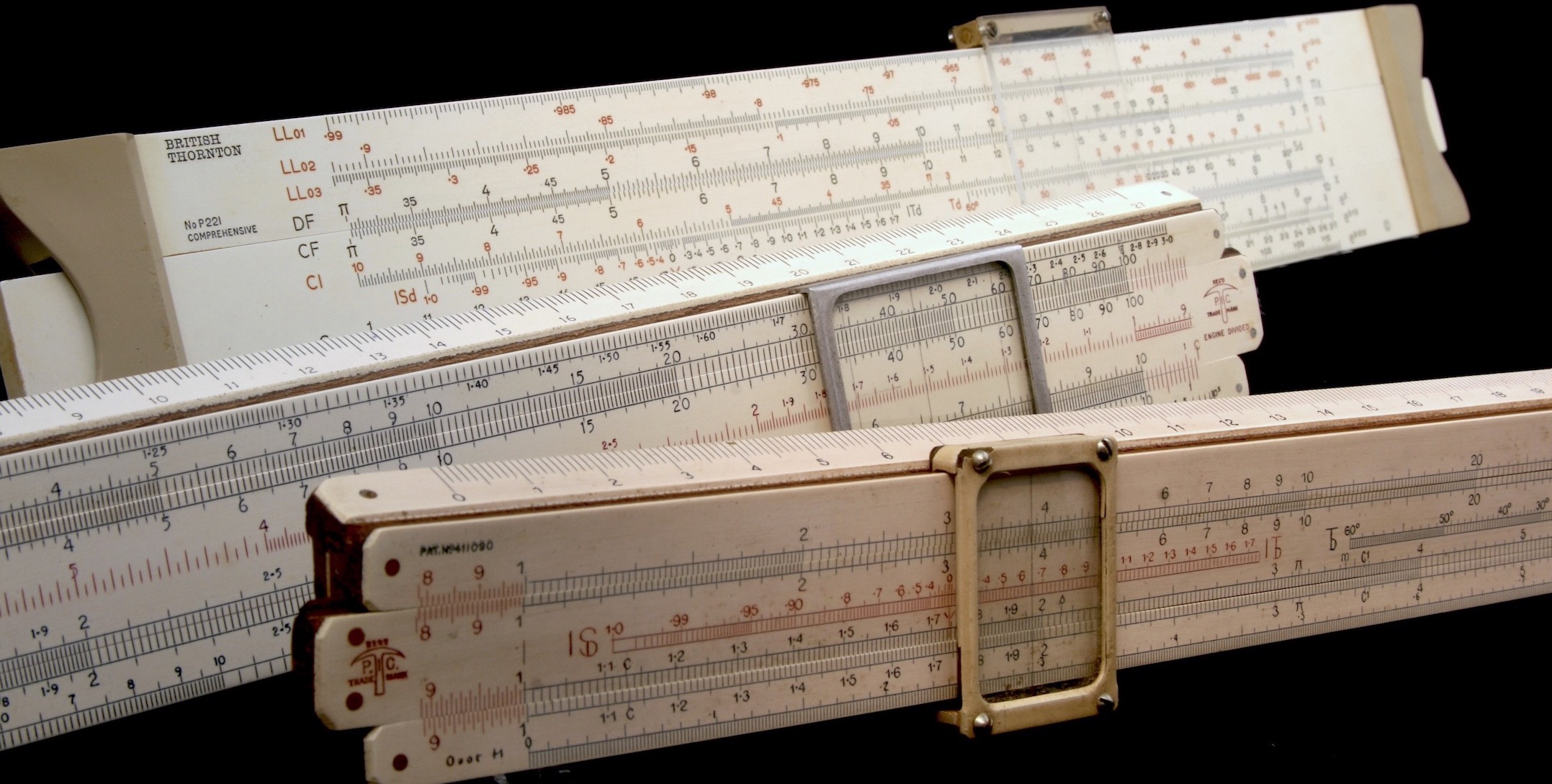